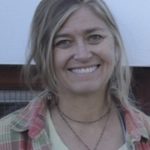 Choices. It’s the American Way, isn’t it? Having an abundance of choices is considered a metaphor for the free world, of progress, innovation and often, status. Having just survived the holidays, we all know it can be dizzying taking in the amount of choices we have as consumers.  When it comes to offering choices to our children, there are some things to consider. I am … END_OF_DOCUMENT_TOKEN_TO_BE_REPLACED 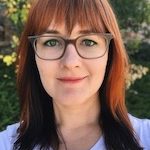 In 1873, Scottish explorer David Livingstone died of dysentery and malaria. He was in the area that is now Zambia searching for the source of the river Nile. Doctor Livingstone, who is credited with being the first European to cross south-central Africa, kept a journal of his explorations – his life and his multi-year, obsessive pursuit to locate the beginning of Africa’s … END_OF_DOCUMENT_TOKEN_TO_BE_REPLACED 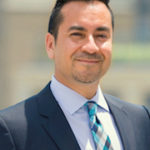 Arturo Jimenez served on the Denver School Board representing Northwest Denver for eight years, and he’s been an immigration attorney for more than 20. Now, he’s written a new book about immigration policy in the United States and, while it’s a national topic, he believes it has a real impact on North Denver, where he’s lived nearly his entire life.  “The reason I went … END_OF_DOCUMENT_TOKEN_TO_BE_REPLACED 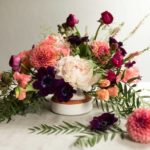 Ah, Valentine’s Day. Celebrated annually on Feb. 14, it “is recognized as a significant cultural, religious, and commercial celebration of romance and romantic love in many regions around the world” according to Wikipedia. “There are numerous martyrdom stories associated with various Valentines connected to Feb. 14.” In an effort to ensure your romance isn’t one of them, … END_OF_DOCUMENT_TOKEN_TO_BE_REPLACED