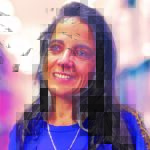 Marla Benavides says her background as a former DPS staff member who now homeschools her son, as a reading advocate, and as the author of a book teaching students to read sets her apart from other candidates for the board. “I’m a homeschool mom and a taxpayer,” she said in an interview with this paper. Benavides grew up in Miami in a Cuban-American family and moved to … END_OF_DOCUMENT_TOKEN_TO_BE_REPLACED 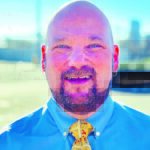 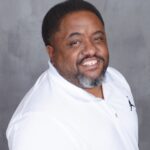 Vernon Jones touts his background as a DPS parent with longtime roots in the city, educator, and administrator, and the need for more diversity on the board as his reasons for running. The Denver native explained that his grandparents moved to Denver in the early 1960s when they couldn’t buy a home in many neighborhoods as a Black family.  Until recently, Jones served … END_OF_DOCUMENT_TOKEN_TO_BE_REPLACED 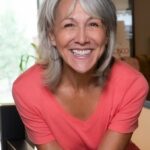 Jane Shirley toutes her 35 years in education, including 9 years as principal of William Smith High School in Aurora, as her biggest strength as a candidate. “I know what’s possible,” the East Denver resident gave as her reason for running. “What I see is missing is people with deep, deep experience.”  That lack of deep experience for both staff and the board has led … END_OF_DOCUMENT_TOKEN_TO_BE_REPLACED 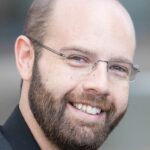 Nicky Yollick hopes his background in education activism and a broad community coalition will entice voters to choose him as the next at-large school board member. Yollick is the founder of several community organizations focused on equity in schools, has been a persistent voice in the Democratic party for more support of neighborhood schools, and explains he’s spending much of … END_OF_DOCUMENT_TOKEN_TO_BE_REPLACED

The Middle Way: Finding Freedom From the Eight Extremes